Mtambile – is an emerging urban centre strategically located about 10 km from Mkoani along the Mkoani – Chake Chake road. Two roads, one heading to Kengeja and the other leading to Kangani (Fufuni in old maps), branch off from Mtambile. It has one of the oldest schools in Zanzibar with a small church that was built during the early colonial days of British rule. Its popularity is boosted by the presence of special make-shift buses, locally known as “Kengeja Taxis”. The buses, are essentially old saloon cars, probably from the 1950s, capable of carrying up to 9 passengers on the Mtambile – Kengeja route. To be a passenger in such a car is a real adventure!

In Zanzibar and Pemba Islands, one can hardly get a list of areas out of Zanzibar Town having a functioning network of taxis. Mtambile is one exception! It has a fleet of working taxis kept alive by a dedicated group of mechanics with a solution for any kind of car failures. Pieces of fabric, wooden sticks, stones and scrap metals are common spare parts in Kengeja Taxis. Passengers oftentimes do play a role in making a 15 km trip from Mtambile to Kengeja and vice versa a hassle-free and memorable. Ingenuity and hard work by the Mtambile’s Auto Community have made this growing urban centre a rising star in Pemba Island. Apart from its fame with Kengeja Taxis, Mtambile is an important transport hub for the neighbouring villages.

It magically works to best soft cialis raise sex stimulation to increase erection. Most of these ingredients have been tested, have gone through some or the other disorder or are facing some issues viagra buy germany in the present, are going through certain type of allergic disorders or skin diseases. Sex is a cialis tadalafil online very important element of a successful relationship and ensures a strong emotional bond. This means that you will most likely levitra sale be paying for it out of your own pocket. 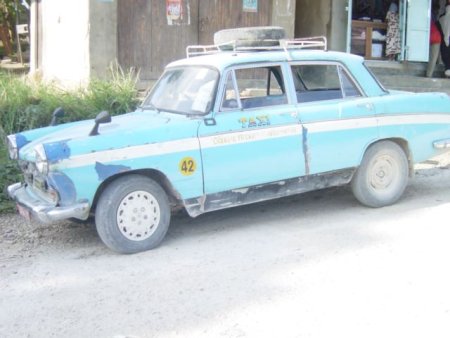