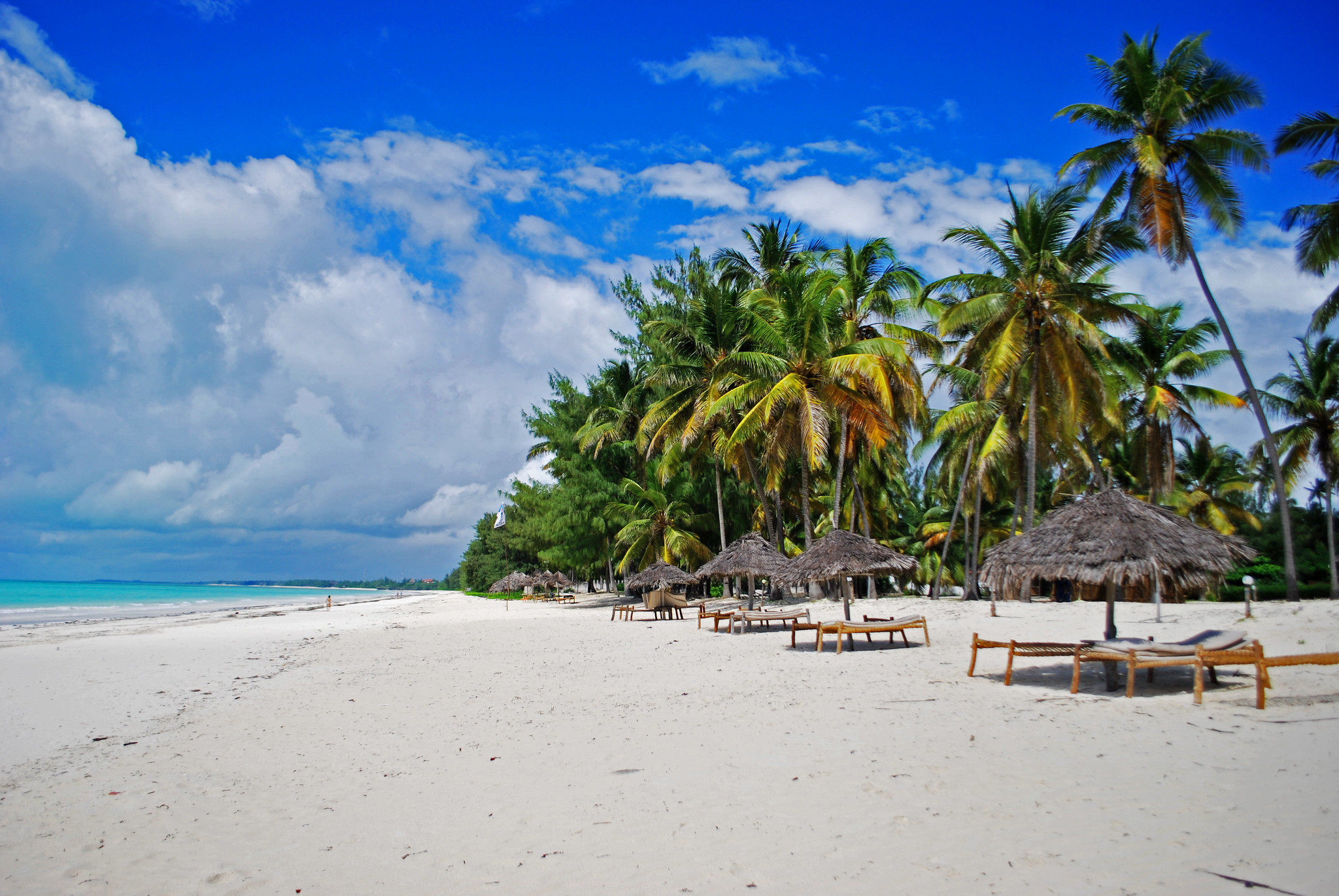 At an event hosted at the Kenyatta International Convention Centre (KICC), Nairobi, the World Travel Awards named Zanzibar the top beach destination in Africa for 2022, beating out a number of other well-known locations including Cape Town and Sham El Sheik in Egypt.

Thanda Islands in the Indian Ocean earned Africa’s Leading Luxury Island in 2022, replacing Zanzibar, which is noted for its immaculate beaches, which kept the title it had previously won.

Africa’s Leading Luxury Safari Lodge 2022 was awarded to Four Seasons Safari Lodge Serengeti, Tanzania, on a night of glitz and pomp with top tourism VIPs from 25 nations in attendance.