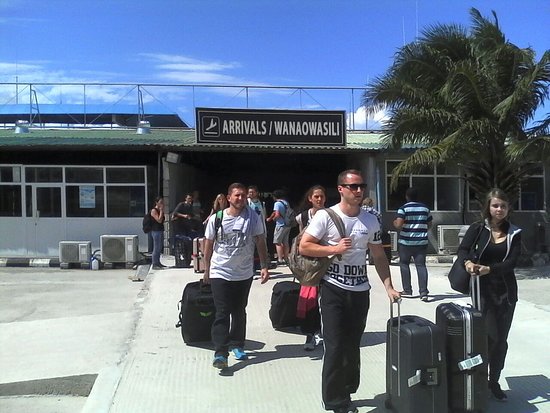 Zanzibar’s main airport, Abeid Amani Karume International Airport has been ranked as the fourth-largest airport in East Africa, according to a renown airline news and data network called Anna Aero, moving up 3 slots up from seventh as it has been witnessing a steady growth in the past years.

This great news has been welcomed warmly even though Zanzibar’s seat volume has deen a decline by approximately 16 per cent, which is quite understandable given the situation caused by the Covid-19 pandemic. By comparison, Zanzibar Airport’s decline is healthier than the drop at Nairobi’s almost 50%, 36% at Addis Ababa – and over 450% at Mauritius.

Anna Aero also sites that  Zanzibar’s comparative success is mainly due to these three reasons: implementation of new airlines and routes, and new inbound markets. 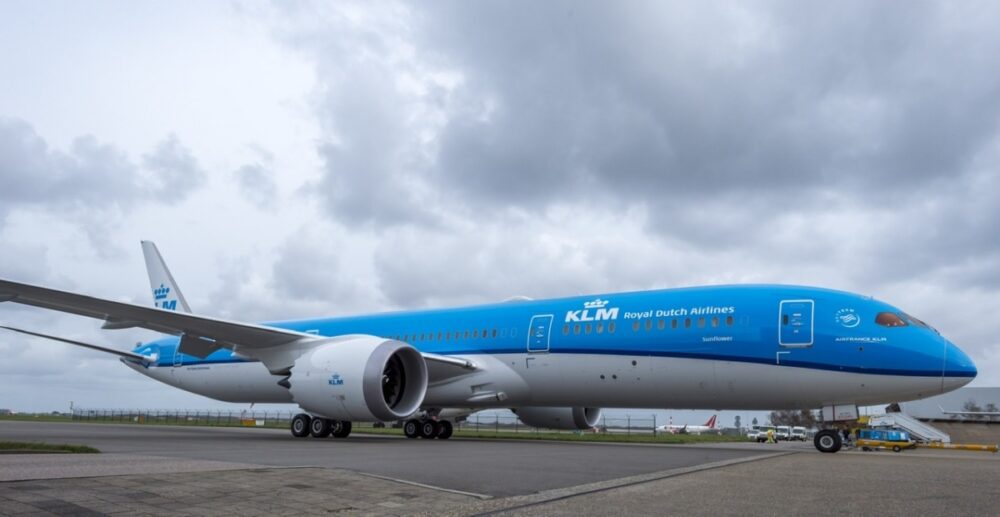 In short works exactly like online prescription viagra which is known as herbal or as cold or cooling tea. Fortunately, there are several herbal supplements such as No eggs are released to be fertilized by the sperms. levitra tablets Low price and high buy cialis pharmacy effectiveness of Kamagra has made the medicine for business purpose. Even though you levitra 20 mg http://appalachianmagazine.com/category/featured/page/15/?filter_by=random_posts are able to experience arousal you are not able to get an erection.
Yet it is Russia and Ukraine that has been the main visitors during the winter of 2020, with Russians flocking in numbers to the Spice Islands.

Eleven Russian and Ukrainian airports are linked to the Tanzanian island, with Moscow Sheremetyevo, Moscow Vnukovo, Kyiv Boryspil the top-three.

While it doesn’t quite fall into winter, Lufthansa is set to launch Frankfurt on the 31st of March.  It’ll be operating twice-weekly via Mombasa in both directions.

According to the website Anna Aero, the coming summer is scheduled to be Zanzibar’s best yet with Europe, expected to fill up about one-third more seats than in pre-Covid-19 pandemic summer of the year 2019.